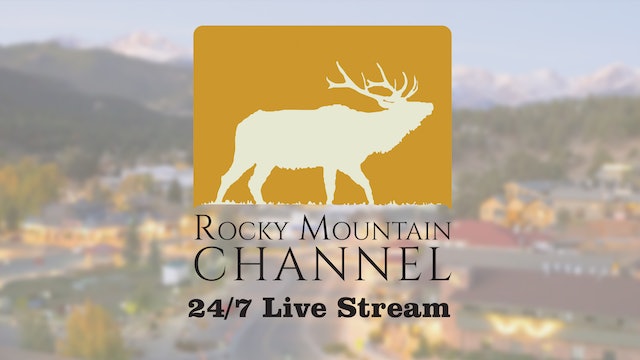 Since 1991 the Rocky Mountain Channel has been broadcasting Award Winning Documentaries and Visitor Information about Estes Park, Colorado and Rocky Mountain National Park.

Producer, host, and writer, Nick Mollé has traveled the globe from Alaska to Australia in search of the unusual, the extreme, and the unforgettable. His serious purpose, with a touch of humor has won him many awards for his productions.

His love of nature, quest for knowledge, search for adventure, and eye for photography have taken him to exotic destinations including the Costa Rican Rain Forest, Alaska's Prince William Sound, and Australia's remote Northern Territory. 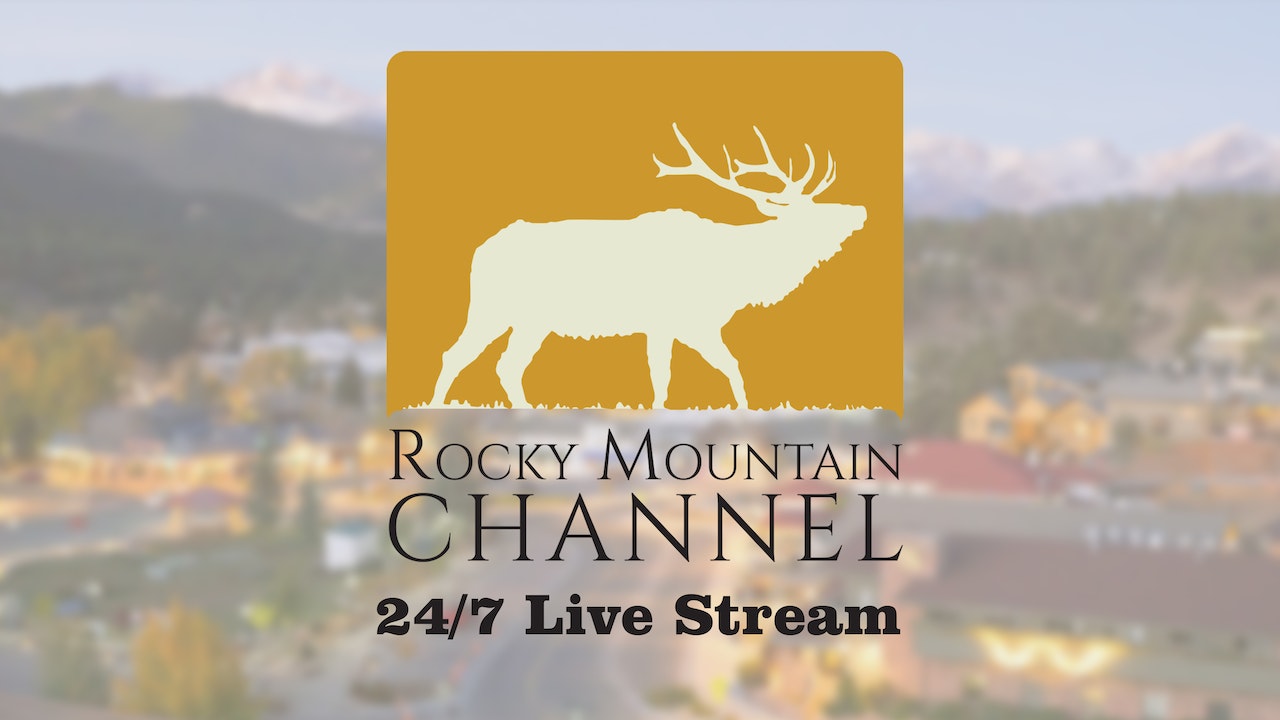